Yoga for Teenagers – A way to combat the effects of screen time? 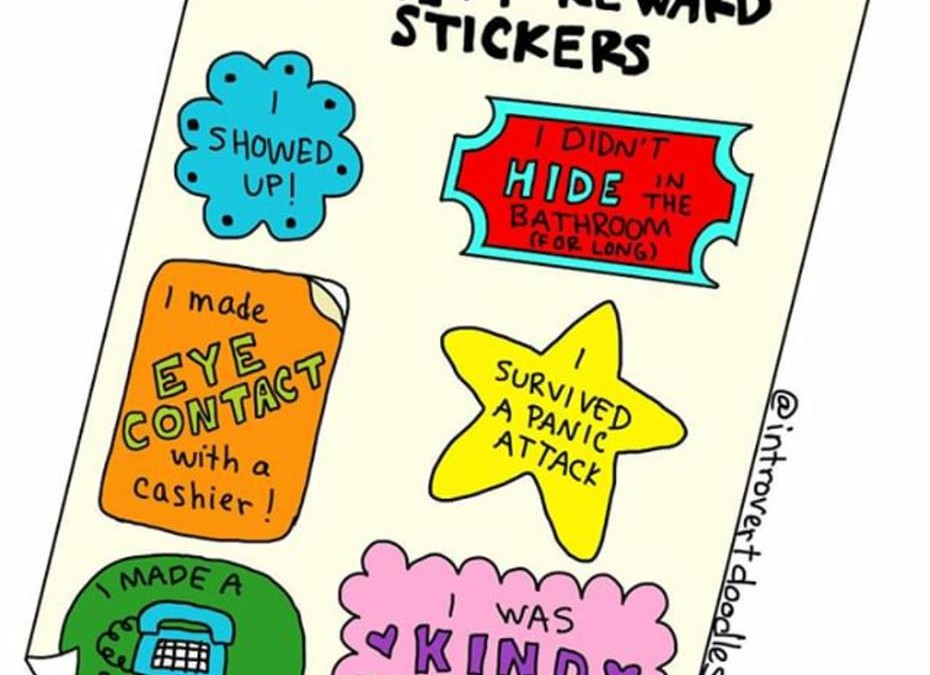 The more a child connects with others via a screen, the more socially awkward they become, creating a self-perpetuating cycle. However, a shy child who continually works at overcoming social anxiety and improving their social interaction skills is more likely to overcome it.

In the past, the strong desire “to belong” in school or to a group during the formative teenage years helped override the resistance to social interaction, which would lessen over time simply due to practice. Nowadays, socially anxious or socially awkward teenagers aren’t forced to practice face-to-face and eye-to-eye interaction because many of their social and friendship needs are met discretely via a screen. Now teenagers build secure walls online and they can feel somewhat safe not having to tolerate the physical presence of others spending more time online and less time interacting and communicating in person.

Recent research has shown that the more time a teen spends online, the less viable the relationships at home become and the harder it becomes to make friends. Teenagers with social anxiety can be awkward with poor eye contact, appear to be not present or look uncomfortable with passive body language, weak handshakes, have short attention spans, take long pauses when asked a question and may be unable to engage in proper conversation and have difficulty in empathising with others emotions. All of these behaviours over time drive people away and thus the teenager has difficulty in forming and maintaining meaningful relationships.

During this period of frontal lobe development in the brain in the early teenage years, anxious teens can appear much younger than their years, may be bullied because of outbursts and awkward behaviour and may struggle with rejection as real life is hard and doesn’t usually have the instant gratification and stimulation that comes with social media. Teenagers become less able to deal with disappointment, feel more entitled, bored, depressed and anxious.

Dr. Dunckley who wrote a book on the topic, has “found that everyday use of interactive screen devices such as computers, video games, smartphones, and tablets can easily overstimulate a child’s nervous system, triggering a variety of stubborn symptoms. In contrast, she’s discovered that a strict electronic detox can single-handedly improve mood, focus, sleep, and behaviour, regardless of the child’s diagnosis”  Electronic screen syndrome (ESS) is a condition in which the nervous system becomes overstimulated, detuned and desynchronized due to too much screen-time, resulting in impaired mood, focus and behaviour. ESS tends to make the brain — and thus the child, operate in a more primitive manner.”

Anxiety is now a very real and common mental health issue among teenagers in Ireland. However, teenagers and their parents are faced with limited treatment options, which can be difficult to obtain publicly, can be expensive long term and medication has it’s own limitations and has it really solved the problem?  Current research in America  focusing on biofeedback, mindfulness, yoga, and hypnosis demonstrates that combinations of these methods are conducive in reducing anxiety in teenagers.

Teenagers  who “act out” or “misbehave” are often labelled defiant, bold or aggressive, while those who keep to themselves can be labelled as “silent sufferers” can often be mistaken for being shy.

It seems to feature across all social classes with privileged teens often the most emotionally distressed and perfectionistic! How could a child who has it all be suffering?  There’s always one more activity, one more social outing or class, one more thing to do in order to be recognised in society. They feel like they haven’t done enough to make their parents proud, to make their peers respect them and the pressure is relentless.

Anxious teenagers from all backgrounds are constantly comparing themselves with their peers before school, during school and after school. It never stops. Anxious teens were around long before facebook likes and instagram followers but now the constant responding, checking, posting, judging, filtering, editing is all consuming and torturing.

While smartphones and all screen time can provoke anxiety, they can also serve as a handy avoidance strategy. They can become a way to avoid school, not think about having to talk to people and deal with issues.

Kevin Ashworth, the Clinical Director of NW Anxiety Institute in Portland, Oregon has warned of the “illusion of control and certainty” that smartphones offer anxious young people desperate to manage their environments. “Teens will go places if they feel like they know everything that will happen, if they know everyone who will be there, if they can see who’s checked in online,” “But life doesn’t always come with that kind of certainty, and they’re never practicing the skill of rolling with the punches, of walking into an unknown or awkward social situation and learning that they can survive it.”

Jean Twenge, a professor of psychology at San Diego State University who researches adolescent mental health has said “The use of social media and smartphones is culpable for the increase in teen mental-health issues,”

The most important word when it comes to building a strong, socially capable teenager is “resilience” Kids and teenagers struggle to recover from minor setbacks and aren’t equipped to problem-solve or advocate for themselves effectively,” In the worst scenarios students stop going to school as they just can’t cope.

Teenagers are dealing with challenging changes in their bodies, their hormones, their relationships with family and friends and they are dealing with information overload in snippet format, an inability to cope with real life situations and circumstances. They need to be able to learn how to deal with trying situations in order to build emotional strength and psychological durability.

In recent studies, mindfulness training, which includes elements of meditation, body scanning, mindful breathing techniques was found to be effective in aiding teens with social anxiety.

Yoga, including physical asana, pranyama or breathing techniques and mindful meditation also had an effect. As Yoga has the added benefit of  physical movement, it can be more helpful that straight meditation as sometimes that can be too difficult for those who are dealing with chronic levels of stress.

A regular Yoga practice can helps children and teens in several ways:

Through Yoga and mindfulness techniques we can provide teens with skills to navigate challenges and build a solid foundation that benefit the person socially and emotionally through their formative years and beyond.

Yoga for Teens, Fridays at 6pm.